Nanga Abongwa - I am a straight A student. I have won several competitions dealing with STEM. I am a cheerleader. And I have a personality that is easy to get along with. 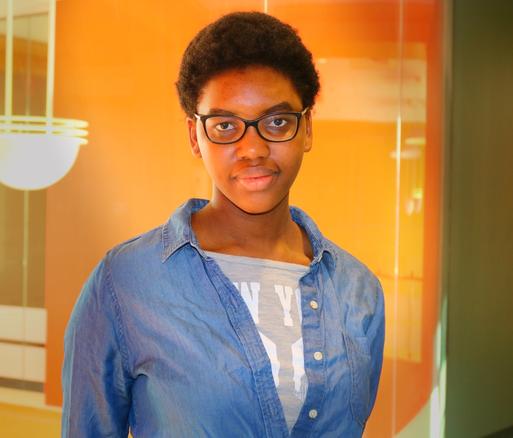 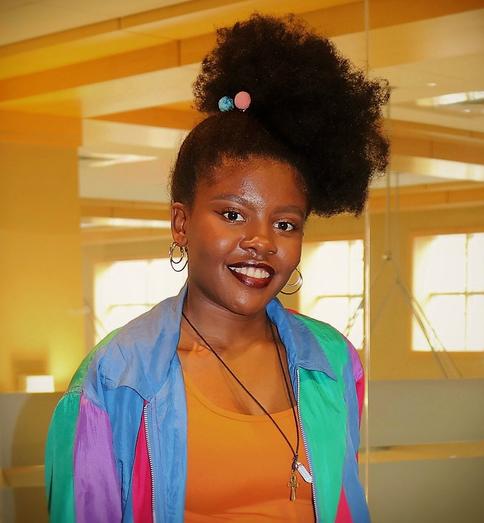 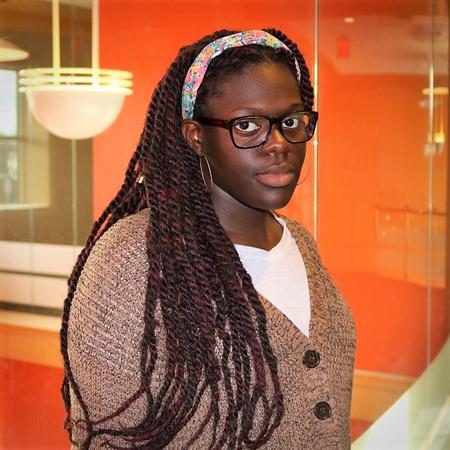 My name is Malcolm Reid, My pseudonym is *Mal Reid*. I am a freshman in college and I love different forms of art such as graffiti and painting, drawing, and music. I'm also an amateur barber who loves to write love poems about nature. Egyptian mythology amazes me. As a poet I want to open people's minds about beauty through metaphors and other things that relate to each other.

Mimi Nguyen is a 10th grade student at Parkdale High School. She is a 2020 SGA Representative as well as a Lyrikal Storm/Pluto Poet and Writer. She prioritizes her education very much, so she enjoys studying. She writes poetry whenever she is in the correct head space and solitude. Her passion is to become her greatest version. 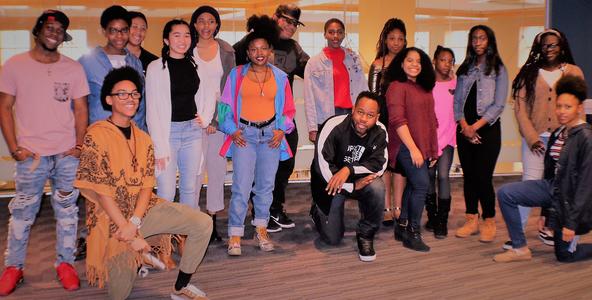 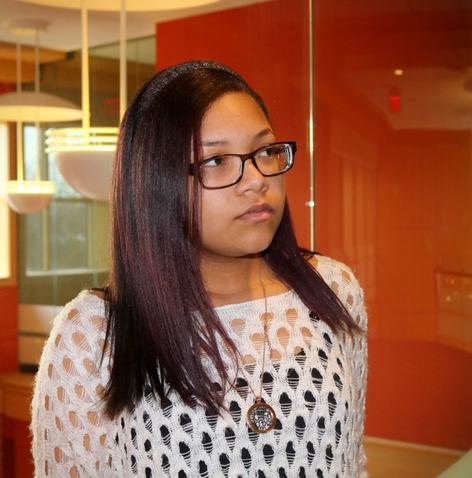 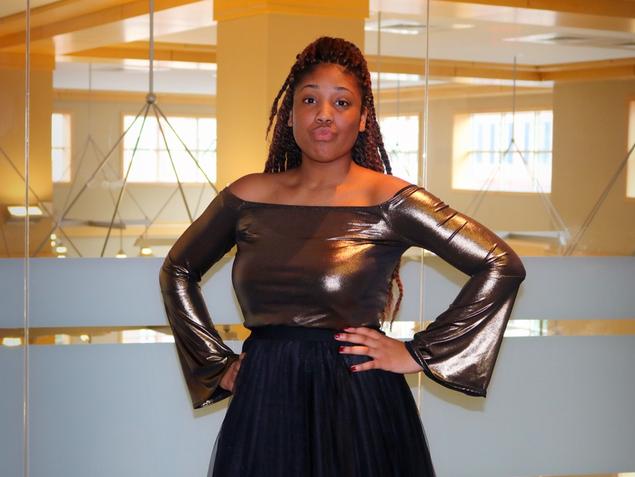 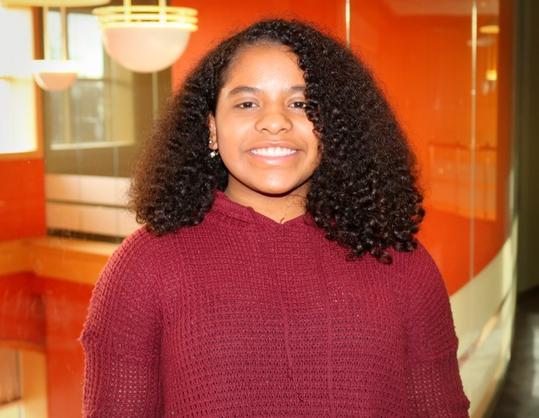 Jazz Lynn is a 15 year old singer, songwriter, artist, and poet. She has been writing since she was nine and started performing at twelve years old at her school. Jazz Lynn quickly became known for her poetry and awkward “Hi” before performances at school. Jazz Lynn writes poetry to spread awareness to issues and to tell parts of her story she may not be comfortable saying in everyday conversation. She aspires to inspire people to make change in their own lives and wants to make a career out of being a performer and poet. Jazz Lynn has accomplished many things such as creating her own music festival, running a poetry/creative writing club, being apart of The 2017 DMV slam team, releasing her own music, and maintaining a 3.7 GPA. Out of all her accomplishments, Jazz Lynn’s greatest achievement has been all the lives she’s touched, the people she’s made laugh and smile, and the love and kindness she has spread.

Kaliyah J. Greene was born in Baltimore, Maryland. She was born to an African American-Latina mother who also has Native American within her and a African American Father.  Kaliyah has moved a lot during her life. South Carolina, Virginia, and Maryland. For education, she went to Baltimore International Academy and took Chinese for elementary school. Then transferred to Cross Country Elementary Middle school for an opportunity for STEM. During her middle school days, she had taken Honors classes and gotten a credit in Algebra for high school. She also has a total of 87.5 community service hours she collected there. During her childhood, she has done Ballet, Cheerleading, Singing, and Gymnastics. She has always been shy but started to break out during middle school. Even after growing out of Gymnastics, Ballet, and Cheerleading, she has always held singing close to her heart. She has made countless of songs and sung to countless of people, yet has never sung at a talent show. Her lyrics tell a story on a screen. You will feel like an outsider when listening to the lyrics and words as they glide of her tongue. Kaliyah now attends Parkdale High school in Prince Georges county, Maryland and is currently in the Lyrikal storm club, in the IB/Honors program, and part of the class of 2021 Student Government Association as the Secretary. 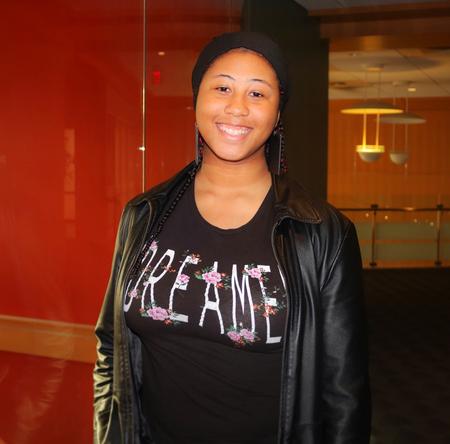 I am Michaela Lacy, an 18 year old aspiring spoken word artist and community activist. Originally, from Milwaukee, Wisconsin, I've only lived in the DMV for less than a year. Growing up in the 53206, one of the United States' most dangerous zip codes, I have had an immense amount of exposure to violence and negativity. This revelation, led me to the pen, and never allowed me to turn back. At the age of 11, I started to take poetry seriously, joining forensics and debate with original works and pieces.  I took on many community tasks outside of school between the ages of 12 and 15. One of the most important to me, was project Ujima, a non-profit organization seeking to bring positivity into the lives of youth and families affected by violence. After a year of volunteer work, I was appointed President of their youth leadership team, MLA (Milwaukee Leaders in action). At the age of 16, I graduated from the program, and started to become more involved in my school. I joined my high school's slam poetry team and became captain, leading them to two championship wins through Still Waters Collective, the local poetry slam league run by nationally-known poet & arts educator, Dasha Kelly. Along with my friend Symone Leonard, I started Milwaukee's first youth run open mike mic. Other awards include, Milwaukee's peace maker of the year award. I look forward to being a part of the change and positivity of my new home, Prince George County.  One of the things I plan on doing during my appointment is my, "1000 Journals for Troubled Teens" project, where I give away free journals to teens all year at my performances.

​Naomi Bilesanmi is a sophomore Ap student at Parkdale High school. Throughout 8th to 10th grade, Naomi was able to maintain a 4.0 GPA also juggling after-school clubs like Bsu and Lyrikal storm. Naomi has been playing the violin since 4th grade and was rewarded with a superior in grade 2 music at solo and ensemble. Last year, Naomi went to feed the homeless on Thanksgiving and this year she is planning to feed the homeless again with her BSU club that is partnering with The Carolina Kitchen. 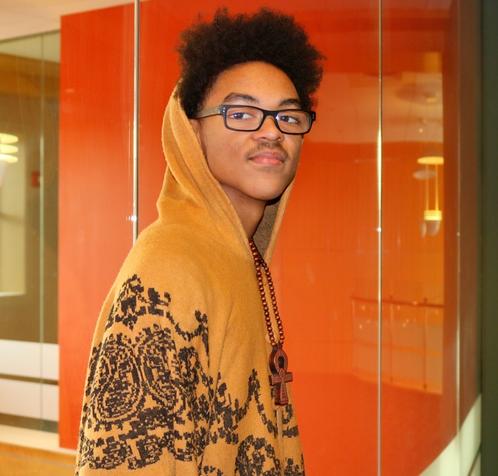 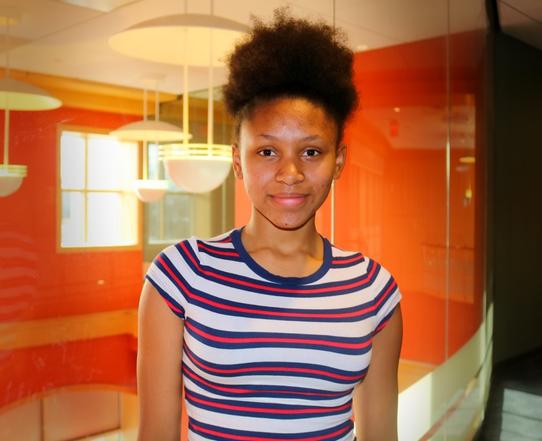 ​My name is David Nehemiah Estes and I am a first year college student at Prince Georges County Community College. In high school I spent most of my time as a first chair section leader in Oxon Hill High Schools Marching Band but for the most part, all of my free time consist of the performing arts weather that be poetry, music or just sketching.

​My name is Kailyn Crenshaw I am 15 years old I live in Bowie, Maryland. I have run track and field for 4 years. I really love writing poetry and aspire to write books one day inspired by the stories in my poems. Activities:Track & Field (indoor and outdoor), Lyrikal Storm, P.LU.T.O (drama club), Volunteering (for a veteran at his catering business) Awards:Honor Roll, Presidential Honor Award 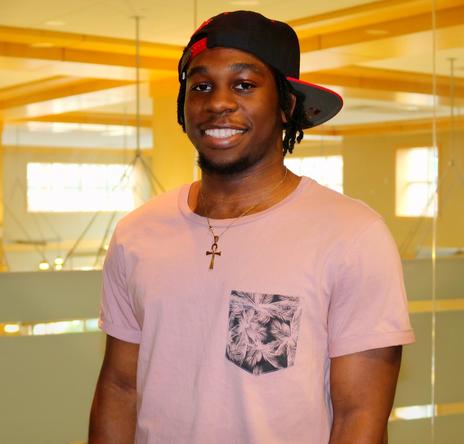 ​My name is Leilani Clendenin. I am a senior at Suitland High School in the Visual and Performing Arts Program. As a writer I have won awards in two Write-A-Book competitions, and I have had 3 of my poems published. I am a classically trained singer as well. I’ve been given the opportunity to perform for President Barack Obama and many other dignitaries throughout high school. Recently I was given the opportunity to perform a duet with famous opera singer Carmen Balthrop. Throughout the week I give back to the community through various outreaches, as well as through my vocal performances on the praise and worship team. Swim, soccer, and art are just a few of my hobbies, but poetry and music are the core of who I am. I believe both of these things are reflected in my writing and personality. I hope to immortalize one day in ink. Whether it is printed sheet music, or my poetry. I want whatever I do to have a lasting impact. I hope to someday innovate the way music and poetry are each perceived. 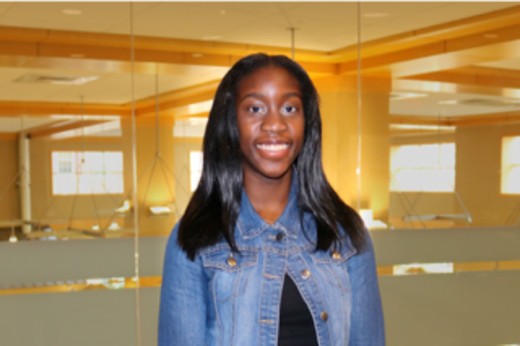 ​Zainab Ahmed is a pre-IB student at Parkdale High School. Between balancing her schoolwork (pre-IB and AP classes) she likes to read, and enjoys writing scripts. She's very interested in activism for the African American community, and she plans to major in Social Science, Political Science, or Law with hopes to obtain that education at Howard University. 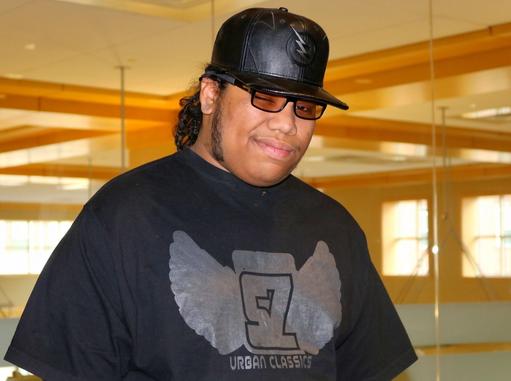 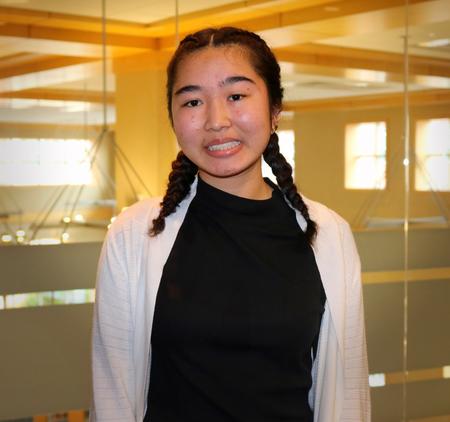