ARTISTIC VOICE -  Seeking to become an acolyte of the legendary DJ Renegade, Patrick Washington, aka Black Picasso, attended DC's weekly “It’s Your Mug” readings in 1995 looking for a mentor & instead discovered an artistic family, eventually earning a name as one of the country's premier performance poets, spending much of the 90’s earning what many would consider his unofficial Degree in Fine Arts, studying alongside luminaries such as Kwame Alexander, Ta Nehisi Coates & Toni Blackman.

POEM-CEES -  From out of those early years of "woodshedding" was born a lifelong friendship and artistic partnership with one Darrell Perry aka "naturallaw-DP" and  Rhome "DJ Stylus" Anderson. Together, they quickly became innovators of what was dubbed Hip-Hop Poetry, blurring the lines between classical styles of writing and more modern prose, manipulating, language, movement and sound into something original and dynamic.  Their work led to appearances on HBO's  Def Poetry in 2003 & 2005 -  BET's Lyric Café in 2010 and they were most notably commissioned to create a piece for the opening of the MLK Memorial on the national mall in 2011, collaborating with grammy winning violinist Miri Ben-Ari.

THEATER – Encouraged by their good friend, curator Kamillah Forbes, in 2005, the POEM-CEES wrote and performed their first theater piece, "Grown Folks" for the DC Hip Hop Theater Festival.  They also contributed to "Essential Personnel", a 2004 collaboration with playwright & actor Al Letson. In 2012, Patrick took on the title role  in the play, "Fortune’s Bones: The Manumission Requiem"

STORYTELLING – In the tradition of the griot, Patrick has been seen sharing true-life tales at various storytelling shows like  SpeakeasyDC , at Story District's  Crank & Groove, and The Encyclopedia Show's Lunacy Presentation (links NSFW)


DANCE - For more than a year, Patrick collaborated with NY Choreographer Christal Brown  and an all-male ensemble combining spoken word & dance, resulting in 2013's The Opulence Of Integrity, a work exploring the African American’s inner struggle for identity through the lens and life of iconic figure Muhammad Ali.


MUSIC -  Patrick can be heard on various recorded projects ranging from spoken word to hip hop, collaborating with artists ranging from Buddy Wakefield to Raheem Devaughn. POEM-CEES recordings are available online via SPP Waxworks. He has worked with producers like Apex, Oddissee, DJ Paul Howard, Roddy Rod,  & Ardamus, and is featured in various compilations for Illpoets.com and  WBL.

ARTS EDUCATION  - Since the birth of his son in 2001, Patrick has dedicated his energies to educating and inspiring the youth, first as an apprentice of  the award winning Gayle Danley & Twain Dooley for several years and then working as a teaching artist for several organizations: 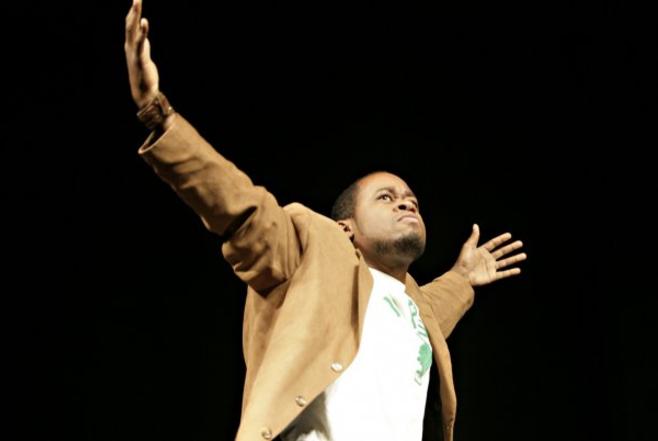 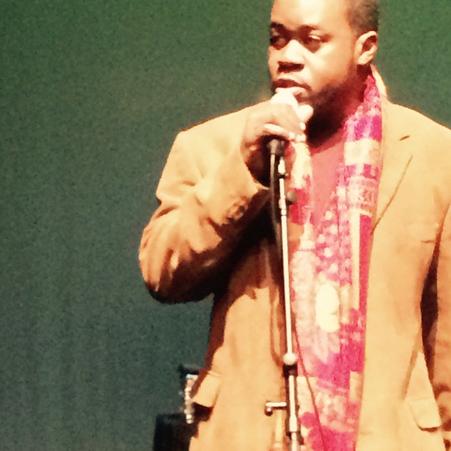 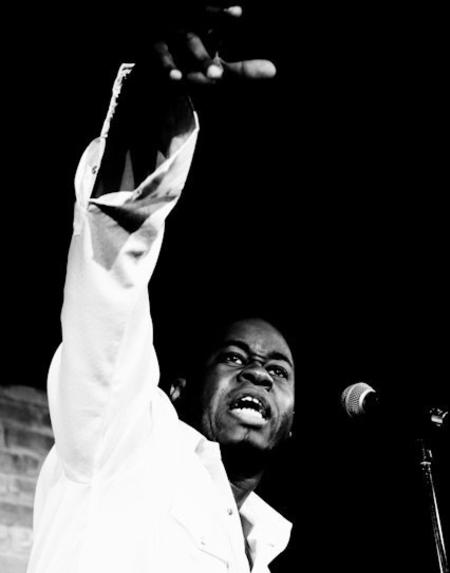 SPECIAL PROJECTS - the POEM-CEES have consistently remained in high demand by both organizations and corporations as creators of great promotional works of art.  They have worked for groups such as:

In 2009, Patrick was hired by Tavis Smiley to help write and narrate a video presentation for his national museum exhibit, "America I Am - The African American Imprint" which has been seen by millions across the country